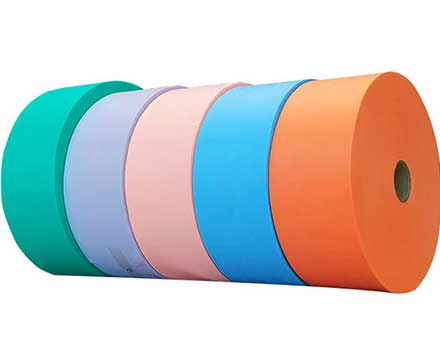 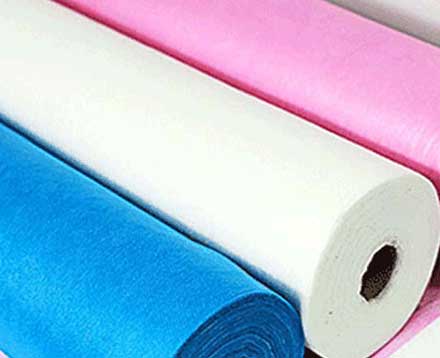 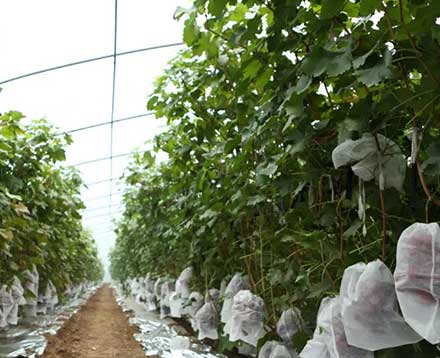 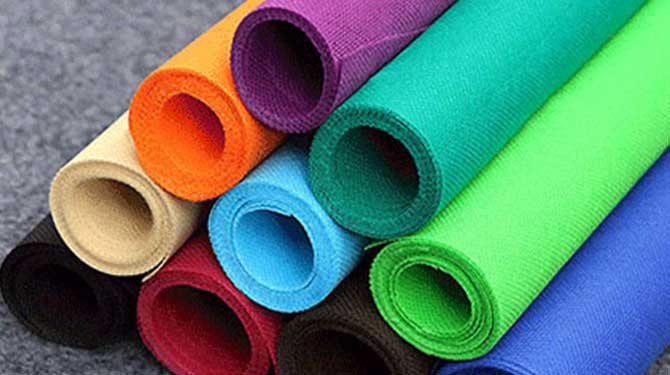 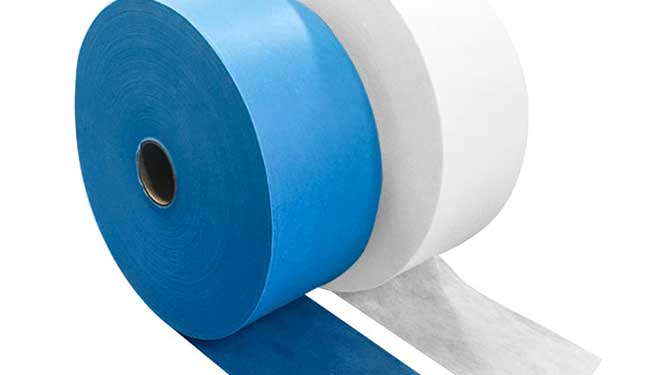 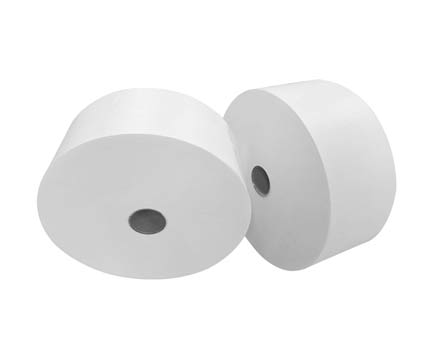 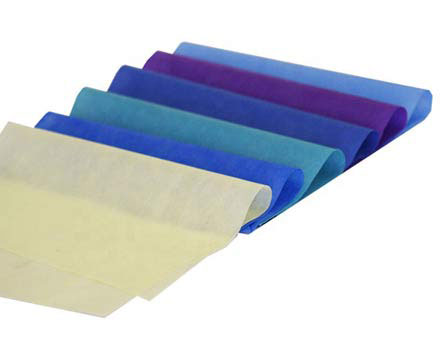 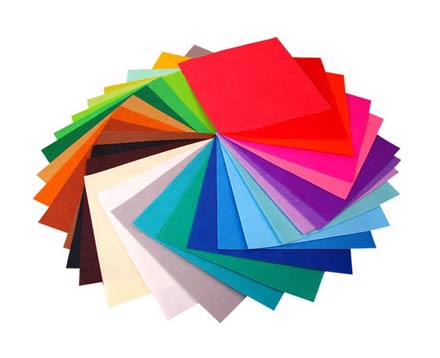 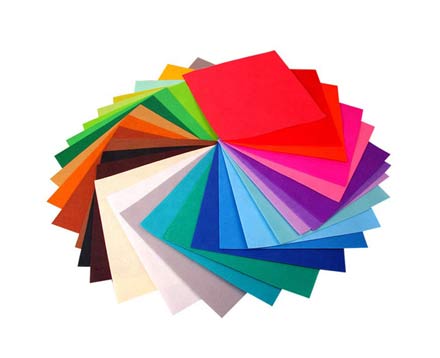 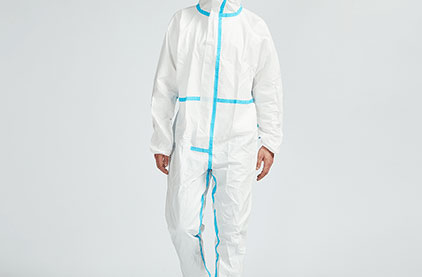 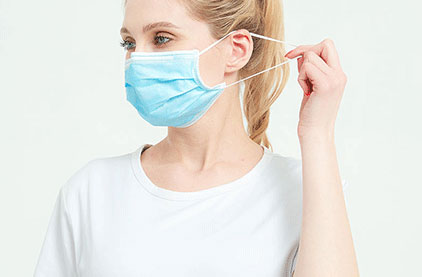 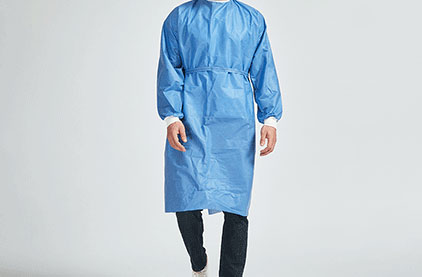 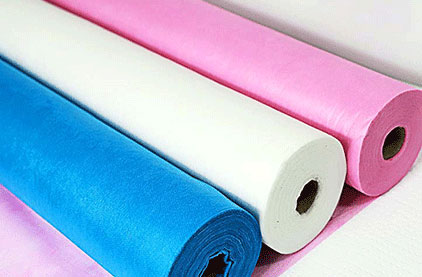 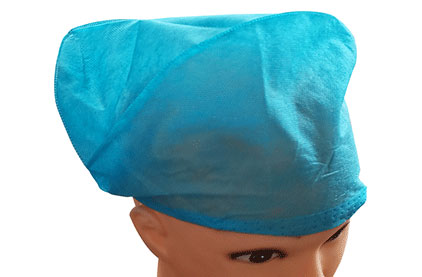 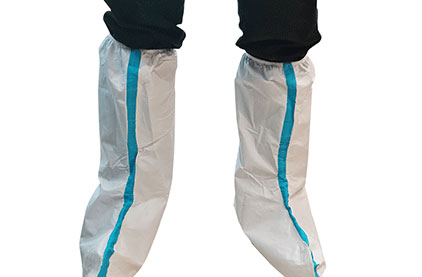 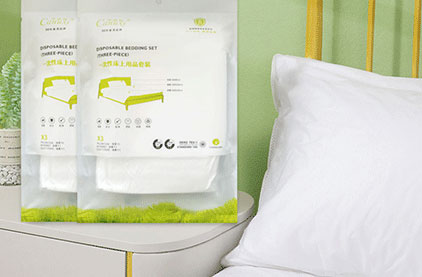 Application
About Us
Service
Resource
Contact Us

What are you looking for? 

Disposable Protective Clothing: Protective clothing consists of a hooded top and pants. It can be divided into single-piece structures and separate structures. The trouser legs and cuffs are tightened, and the suit has a higher level of protection than a gown. Disposable is generally recommended.

Second, disposable surgical gowns can prevent colonization/adhesion of medical staff's skin or clothing, preventing the spread of various bacteria on the surface to surgical patients.

Effectively avoid cross-infection of multidrug-resistant bacteria such as methicillin-resistant Staphylococcus aureus (MRSA) and vancomycin-resistant enterococci (VRE). Therefore, the barrier function of disposable surgical gowns is considered to be the key to reducing the risk of infection during surgery.

According to the European standard EN13795, surgical clothing materials have clear requirements for barrier properties, strength, microbial permeability and comfort. Surgical gowns should be impermeable, sterile, one-piece, and capless.

In terms of packaging and labeling of protective footwear and clothing products, Chinese standards, US NFPA 1999 and EU standards have made relatively comprehensive and strict regulations.

The protective clothing applicable to the US NFPA 1999 standard is divided into two types: disposable and reusable, including split and one-piece work clothes, and those used by patients.

In addition to the conventional physical strength performance, flame retardant performance and other indicators, the standard also requires the overall testing of medical disposable protective clothing, and the isolation layer and seams should be tested for resistance to liquid and microbial penetration.

From type1 to type6, the smaller the number, the higher the protection; type4 is recommended for medical use, and the type with (B) is biological protection. Generally, type B protective clothing is preferred. 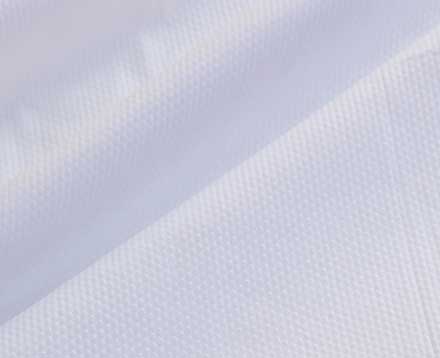 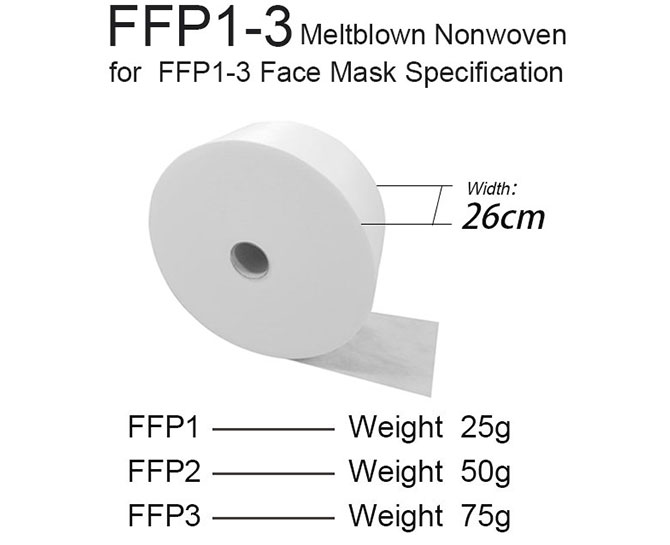 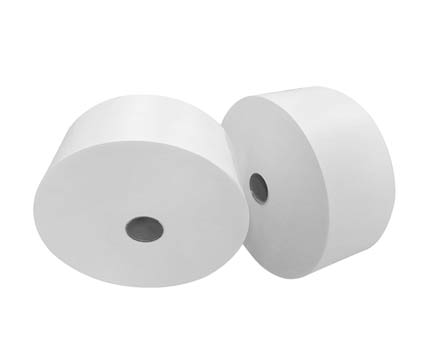